Following a cabinet decision on February 14th, the Arboretum of Ruhande, a 200-hectare forest situated in Huye district, Southern Province of Rwanda, was dedicated to the Queen’s Commonwealth Canopy project. The Arboretum was planted in 1933 on Ruhande Hill and it surrounds the University of Rwanda (UR), Huye Campus.

It is made up of 148 deciduous species and 56 conifers, encompassing a mixture of exotic and indigenous species. It is also home to a number of animal species including monkeys, gazelles, birds, bats, and lots of insects. 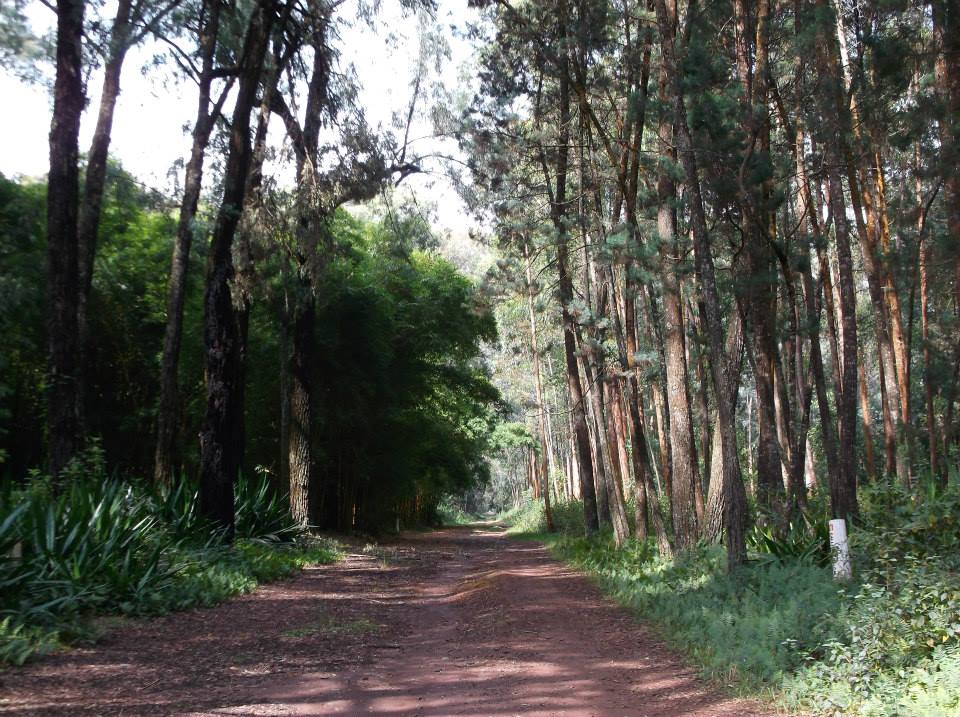 The Queen’s Commonwealth Canopy (QCC), conceived by the Right Honourable Frank Field MP, was launched at the Commonwealth Heads of Government Meeting in Malta, in 2015. The QCC is a unique network of forest conservation initiatives, which involves all 53 countries of the Commonwealth. 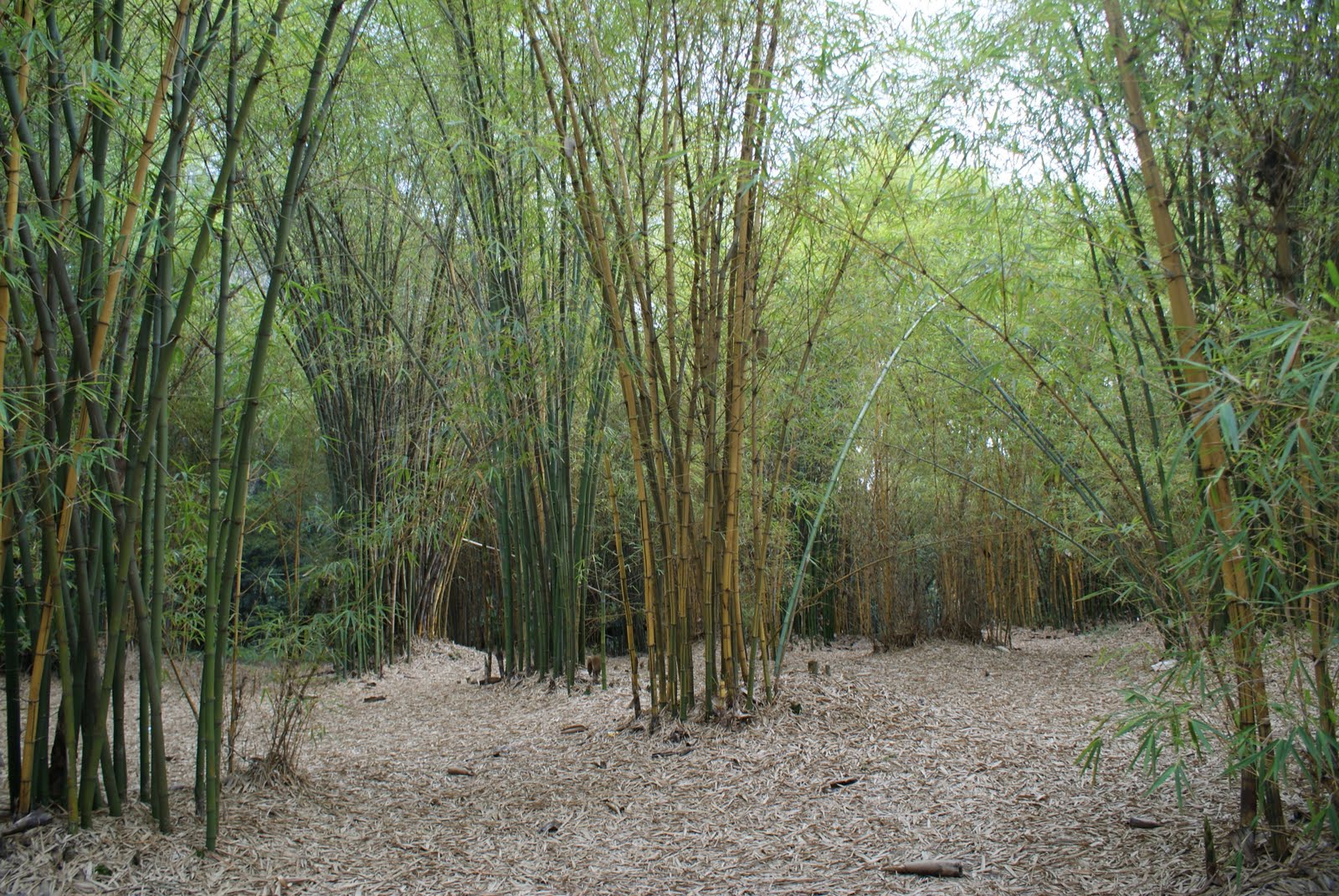 The Arboretum was chosen because it is a research forest and is a ‘gene bank’ of the forests found in Rwanda, which holds a tremendous importance to Rwanda’s Conservation.

The QCC presents a rare opportunity to unite the whole Commonwealth family and save one of the world’s most important natural habitats – forests. By creating a pan-Commonwealth network of forest conservation projects, the QCC will mark Her Majesty The Queen’s service to the Commonwealth while conserving indigenous forests for future generations.